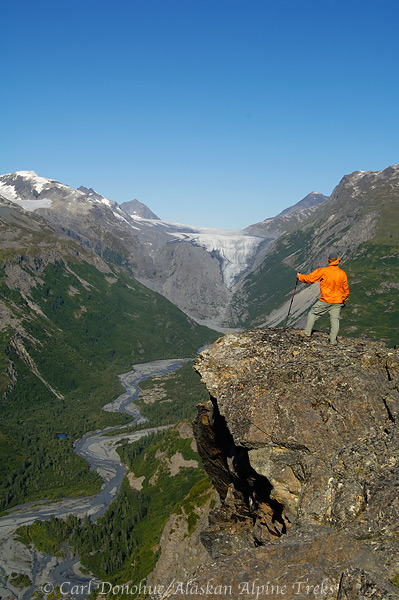 While I’m working on updating my website, I stumbled on this image from our Bremner Mines to Tebay Lakes trip a few years ago. That little rocky outcrop has this big crack right through it, so standing on the boulder was somewhat …. uhhhmm .. mad. That drop off goes all the way down to the Little Bremner River below. Still, that’s what Texans are for, right? 🙂

Mark was good enough to stand on it while I snapped a few photos.

This is one of my favorite hikes, and I’m aiming to do it again this coming summer, 2010. If I ever get done with overhauling this darn website. Pesky stuff. 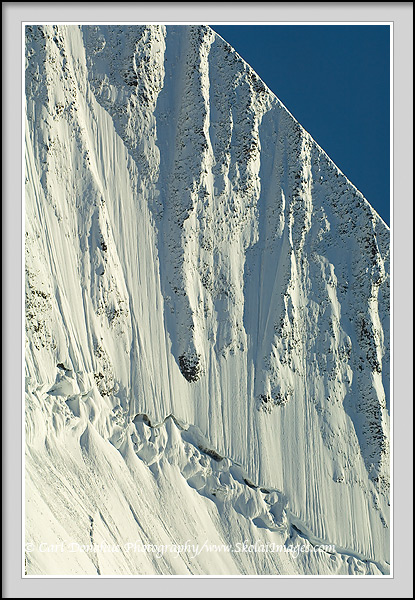 Fluting and deep power on the St. Elias mountains. Wrangell-St. Elias National Park and Preserve, Alaska. Click on the image for a larger version.

As promised, more photos from the St. Elias mountains. An aerial I shot on one of the most gorgeous days I’ve ever been out shooting. On the subject of the newly released film, Mount St. Elias:

Few people realize just how special these mountains are. Everyone knows Denali, of course, and the Himalayas, but the St. Elias mountains just don’t seem to have caught the public eye like these others. I suspect it’s because they’re full of  “seconds”: 2nd highest mountain in the US (Mount. St. Elias, second highest mountain Canada (Mount St. Elias, also known as Boundary Peak 186, sits on the US/Canada border), 2nd highest mountain in North America (Mt. Logan in Canada is in the St. Elias range). We’re a culture of competition, and there really ain’t no second prize. END_OF_DOCUMENT_TOKEN_TO_BE_REPLACED 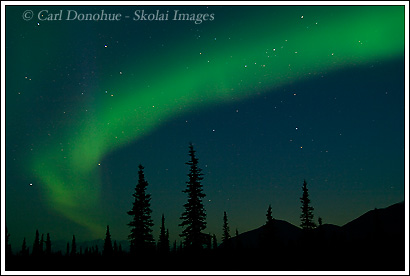 I can’t overstate the import of what the world saw this past week. For the first time ever the people of the US elected an African American president, Barack Obama, and the value that such a moment carries is immeasurable. A bare 40 years have past since Bill Russell became the first African American head coach in the NBA. 10 years ago the world saw the first black CEO of a Fortune 500 company (how ironic is it that Franklin Raines became CEO of — wait for it — Fannie Mae!!!!) There are innumerable examples of things like this all highlighting the magnitude of this moment. But perhaps none more than this one; END_OF_DOCUMENT_TOKEN_TO_BE_REPLACED